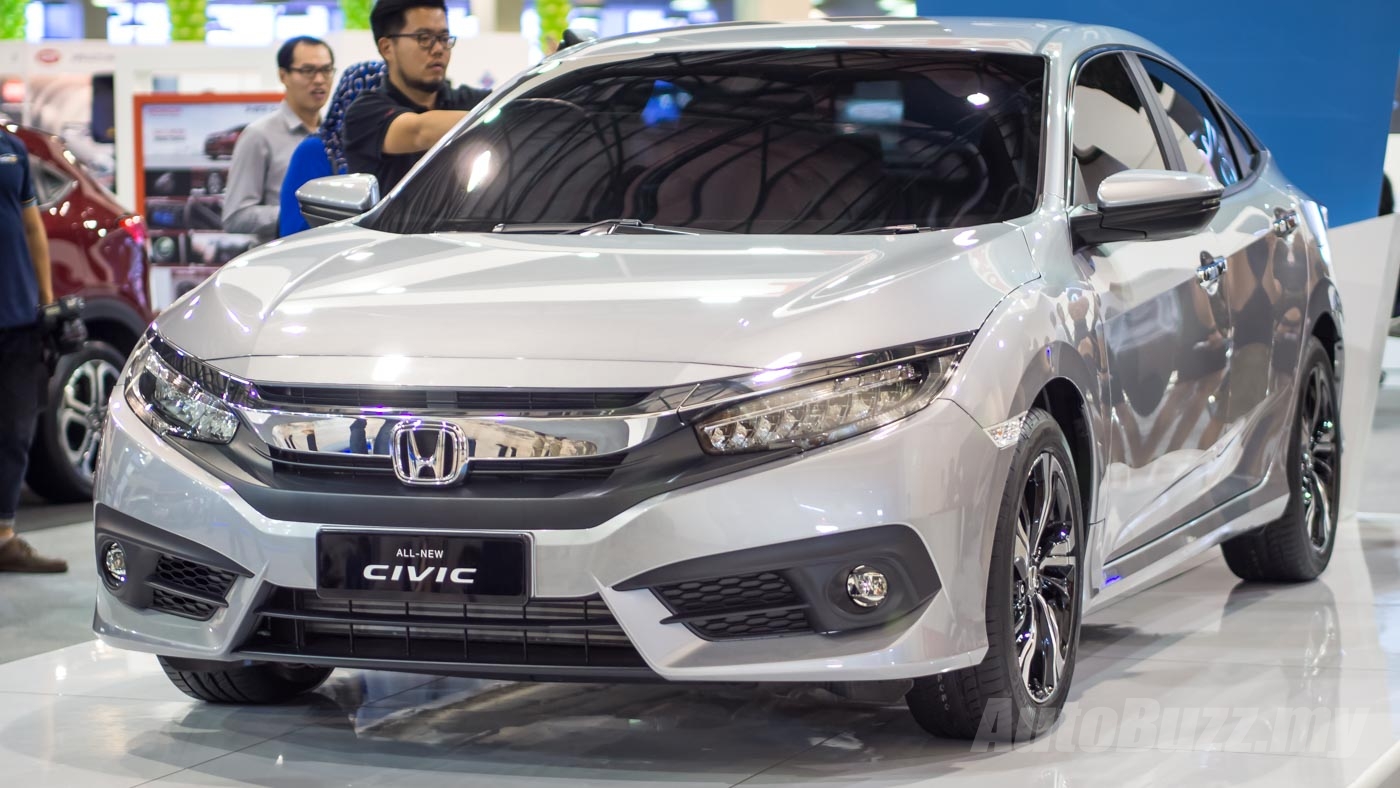 There is certainly no other car more able to generate the hype and following as the Honda Civic has. Making its first ever Malaysian debut at the Mines International Exhibition & Convention Centre (MIECC) is the 10th generation Honda Civic.

Displayed here at the My Auto Fest 2016 from 20 to 22 May (Friday to Sunday), the model under the limelight here is of the range topping Turbo variant, finished in an exterior shade called Lunar Silver Metallic. At heart is the much lauded new 1.5-litre turbocharged four-cylinder engine, producing 174 hp and 220 Nm of torque.

For more info about the locally assembled Honda Civic, do read our previous report on some of the equipments and safety features that will be packaged into the car. Honda Malaysia hasn’t revealed the pricing and official launch date of the Civic, but do stay tuned for more updates.

On display alongside the Civic are the City, Jazz, CR-V and HR-V, complete with the new Dark Ruby Red Pearl and 17-inch alloys update.