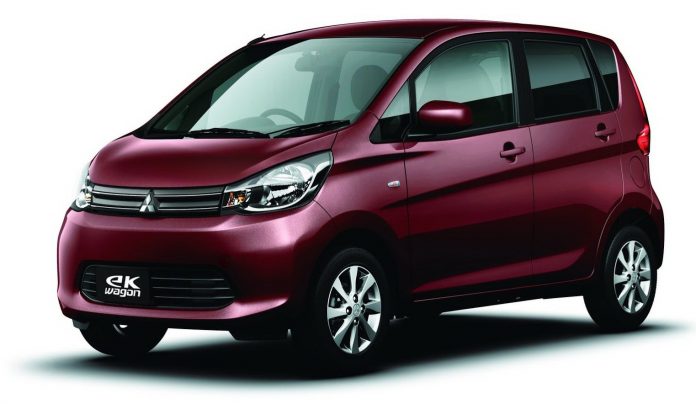 There are two Mitsubishi and Nissan models affected in the rigging, the latter duo manufactured by Mitsubishi under contract. The four “Kei-car” models are Mitsubishi eK Wagon and eK Space, as well as Nissan Dayz and Dayz Roox. Out of the 625,000 cars, 157,000 are from Mitsubishi where the remaining majority are from Nissan.

It’s believed that Mitsubishi ‘s engineers falsified tyre pressure figures to gain better mileage. Mitsubishi immediately apologised to its customers and stakeholders for this issue. It has also stopped producing and selling the vehicles involved, and at the same time, an independent investigation was launched. Nissan, who earlier made the discovery on the fuel consumption’s discrepancy to Mitsubishi, will work with affected owners for solutions.

Meanwhile, Mitsubishi Motors Malaysia (MMM) has yet to release any comments on this.