If you think the title above is a typo, it’s not. There exists a car called the MG5, a C-Segment car produced by British car manufacturer MG. The company is now owned by a Shanghai-based automaker and is quickly gaining traction in Thailand, though the last we heard of their interest to reenter the Malaysian market dates back to some three years ago.

MG offers a wide range of models in Thailand, from supermini MG3, MG5 and MG6 saloons to the just-launched MG GS SUV. The red hot model you see here is a done-up version of the range-topping MG5 Turbo X variant, powered by a 1.5-litre turbocharged four-cylinder engine, capable of producing 127 hp at 5,500 rpm and 210 Nm of torque from 2,000 to 4,000 rpm!

For slightly over RM80k, this Thai-made MG5 comes with a six-speed automatic gearbox with Sport and Manual mode. For the price, it comes with a list of safety features that will put to shame most of the cars offered in Malaysia. Some of the features are Curve Brake Control, Hill-start Assist, Indirect Tyre Pressure Monitoring System, Motor Control Slide Retainer and the regular suspects – ABS with EBD, Traction Control System and Electronic Brake Assist.

According to an independent Thai news portal, the MG brand reentered Thailand in 2014 after being absent from the market for decades. In the same year, they opened a RM1 billion assembly plant to produce the MG6 – a right-hand drive model that will be exported to ASEAN countries, Malaysia included.

It has been nearly three years now since the MoU signing between SAIC Motor Corporation Limited (owner of the MG brand since 2007) and Federal Auto Holdings Bhd took place. The move was the first step to reintroducing MG to the Malaysian market, and among their discussions back then were plans for local assembly.

Tell us, dear readers. What are your thoughts on this? Would you put your money down on a relatively small and niche brand like MG? 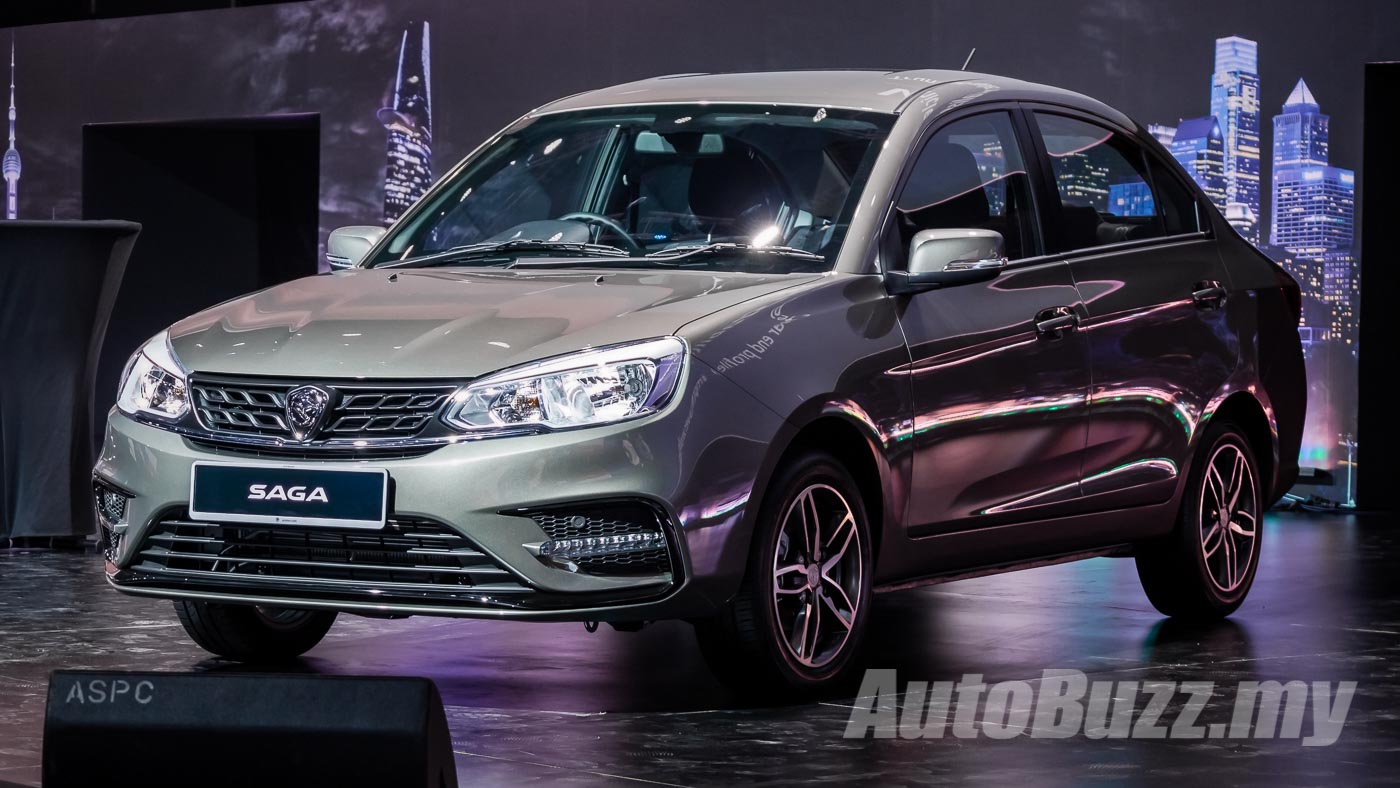 Would you take this BMW 2 Series Gran Coupe over a Mercedes-Benz CLA?