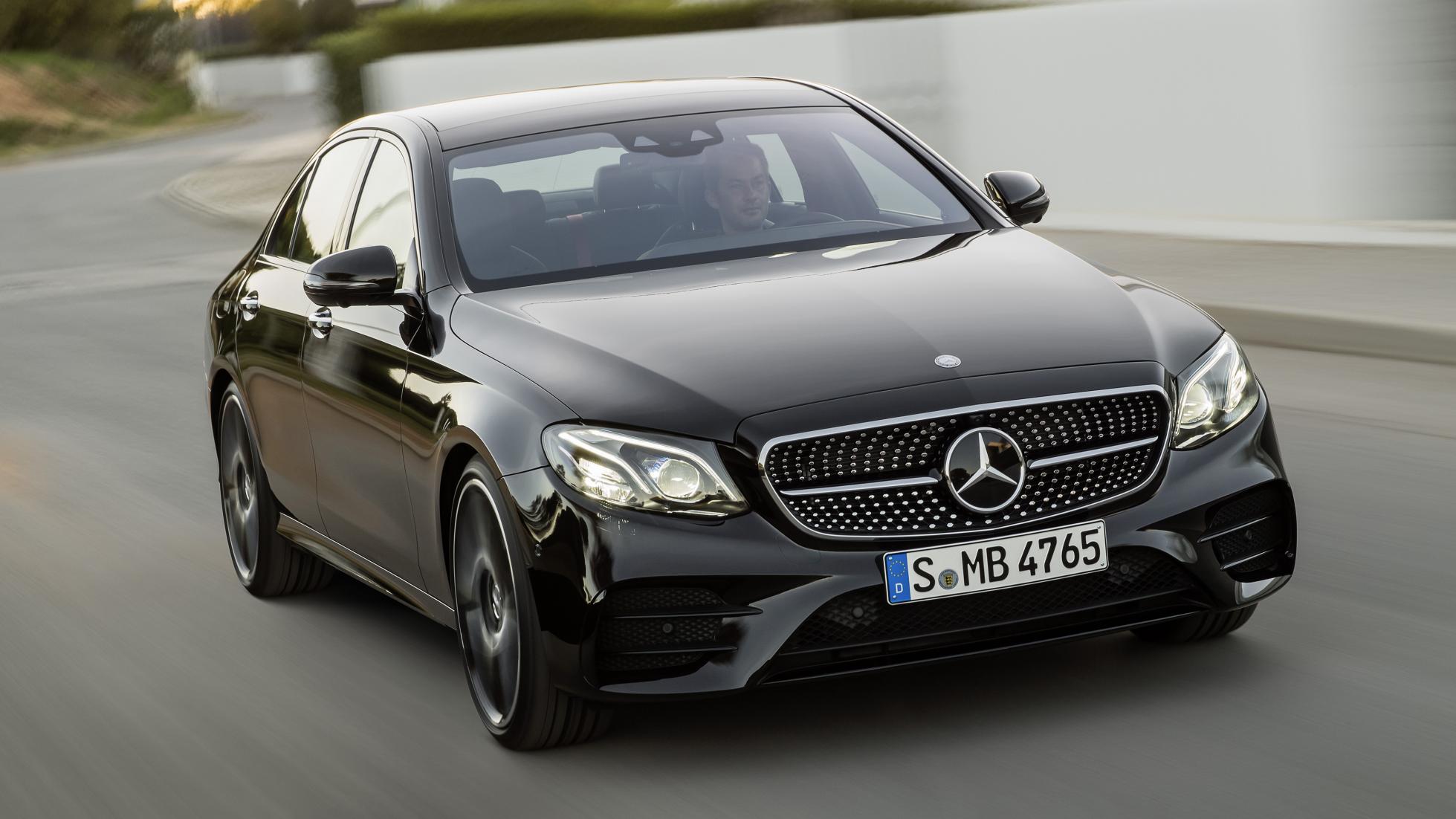 Just a month after the new W213 Mercedes-Benz E-Class was officially unveiled, the Germans quickly introduced a hot new variant – the Mercedes-AMG E43, which is now the fastest E-Class yet. It will make its debut at the upcoming New York Motor Show.

The E43 follows the similar playbook as the smaller C43; it’s got the same 3.0-litre twin turbo V6 engine. The motor develops 396 hp with a meaty 520 Nm of torque at its disposal. Power is routed to all wheels (though largely rear-biased), and also fitted is a nine-speed automatic gearbox with shorter gearing. This allows for a century sprint time of 4.6 seconds, however the top speed is electronic capped to 250km/h.

If this isn’t the car for you, then worry not, because the folks at Affalterbach is hard at work preparing the main course – the V8-powered Mercedes-AMG E63.