Home Motorsports Sepang Circuit ends 2015 on a positive note, braces for a tough...

Last year (2015, for those who are still planning their new year’s resolution) was undoubtedly a tough year for Malaysia when it comes to economic and political challenges. Similarly for our famed Sepang International F1 Circuit (SIC), it has been a roller coaster ride. In 2015, SIC saw a disappointing number of spectators in two major events – the World SuperBike Championship (WSBK) and Formula One, but reversed its fortunes with the MotoGP.

The implementation of GST and the fall of the Ringgit had taken its toll towards Malaysians with the reduced number of spectators. In Formula One, the decline of local fans have somehow been mitigated by the slight increase of international fans. The inclusion of popular Korean pop bands for the post-race concert also contributed to this favourable outcome.

On the side of two-wheels, things aren’t as rosy for the WSBK as the spectator numbers fell way below the expected figures. Among the reasons include the dates, which were too close to the Hari Raya celebrations and many Malaysians aren’t as well acquainted with WSBK as they are with MotoGP.

Then in October, the haze came and put up a serious threat to the Shell Malaysia Motorcycle Grand Prix (MotoGP) event. Thankfully enough, the event turned out to be a tremendous success with all tickets sold out. A total of 150,000 spectators not only witnessed local riders competing in lower categories such as Moto3 and Moto2, but also experienced the explosive rivalry between Valentino Rossi, Marc Marquez and Jorge Lorenzo in the premier MotoGP category. Suffice to say, Sepang joins the ranks of Mugello, Italy and Valencia, Spain as popular MotoGP tracks with over 100,000 race fans attendance.

Speaking on 2016, SIC will be closed for three months, from 15 February to 8 May 2016 for resurfacing and upgrading works. Also to note, there will be changes in the calendar for three major events held in SIC. The 2016 WSBK round in Sepang will be held on 13 to 15 May 2016.

October will be a buzzing month as the Formula One contingent will come to Sepang on 30 Sept to 2 Oct 2016, and subsequently MotoGP on the final weekend of October. Also, moving forward in 2016, SIC is looking to diversify with planned projects such as a hotel and a specialised drivers’ education facility within SIC’s 300-hectare land bank. 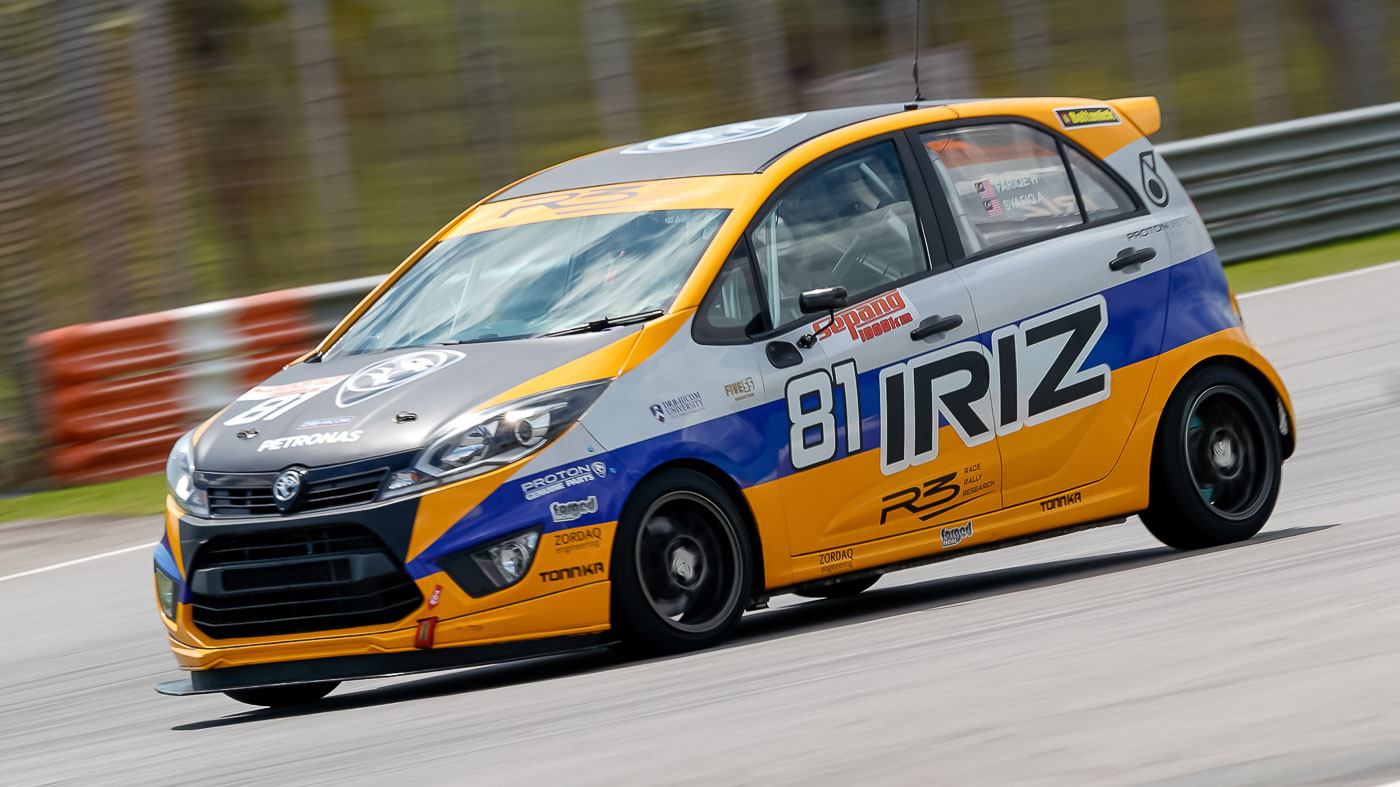 Motorsport Association of Malaysia expects to get back to action soon!