Home News Honda Malaysia ups prices for all new cars in January 2016 due... 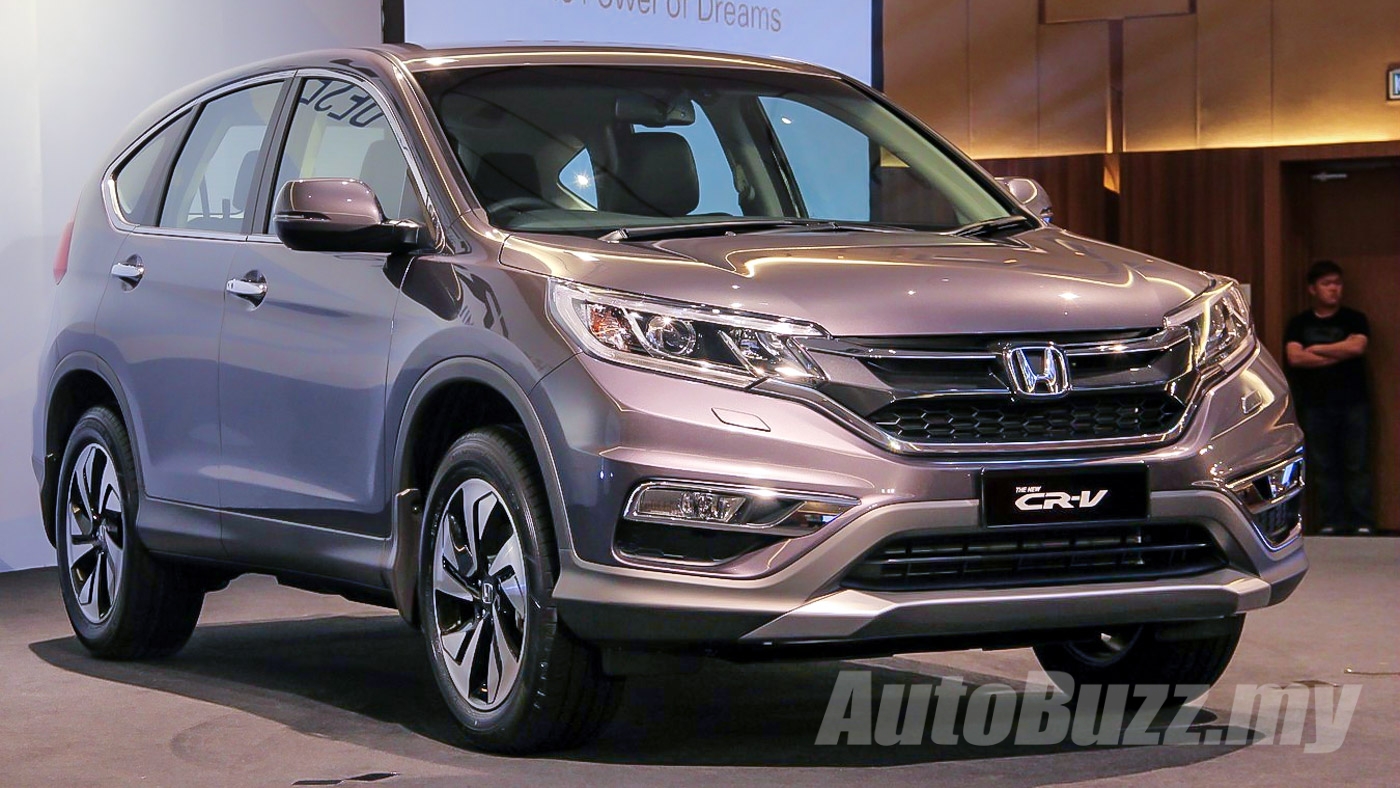 It’s only a matter of time before similar news as such gets announced across the board. Honda Malaysia Sdn Bhd is the latest to announce a price hike for all their cars due to the depreciating Ringgit, after Toyota, Lexus and Nissan.

The estimated price increased is currently set between 2 to 3 percent depending on the model – a relatively conservative (which is good news, of course) estimate when compared to Toyota’s 4 to 16 percent hike. However, the pricing will vary greatly depending on the Ringgit’s performance, and Honda Malaysia will continuously monitor the exchange rate before coming up with the revised price list later in December.

Over the past few years, the company successfully streamlined operations to increase working efficiency to introduce products at reasonable price points. However, the Ringgit has fluctuated by as much as 30 percent against the US Dollar, causing a rapid increase to the cost of imported parts and components. Despite their best efforts to reduce operational costs and expenses, Honda Malaysia had to choice but to draw the last straw through price increment.

CEO of Honda Malaysia, Yoichiro Ueno said, “After weighing all possible options, a price increase is an inevitable step for the company to continue offering high quality products and services to our customers. If the Ringgit recovers to its previous level, we would reevaluate the pricing structures once again.” As for now, the current and foreseeable future purchases will remain exposed to the instability of Ringgit.

Despite that, Honda Malaysia remains positive about hitting their 2015 sales target of 85,000 units and is currently leading the Non-National Segment as at September 2015. 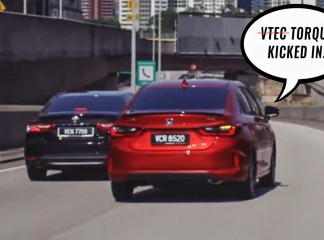