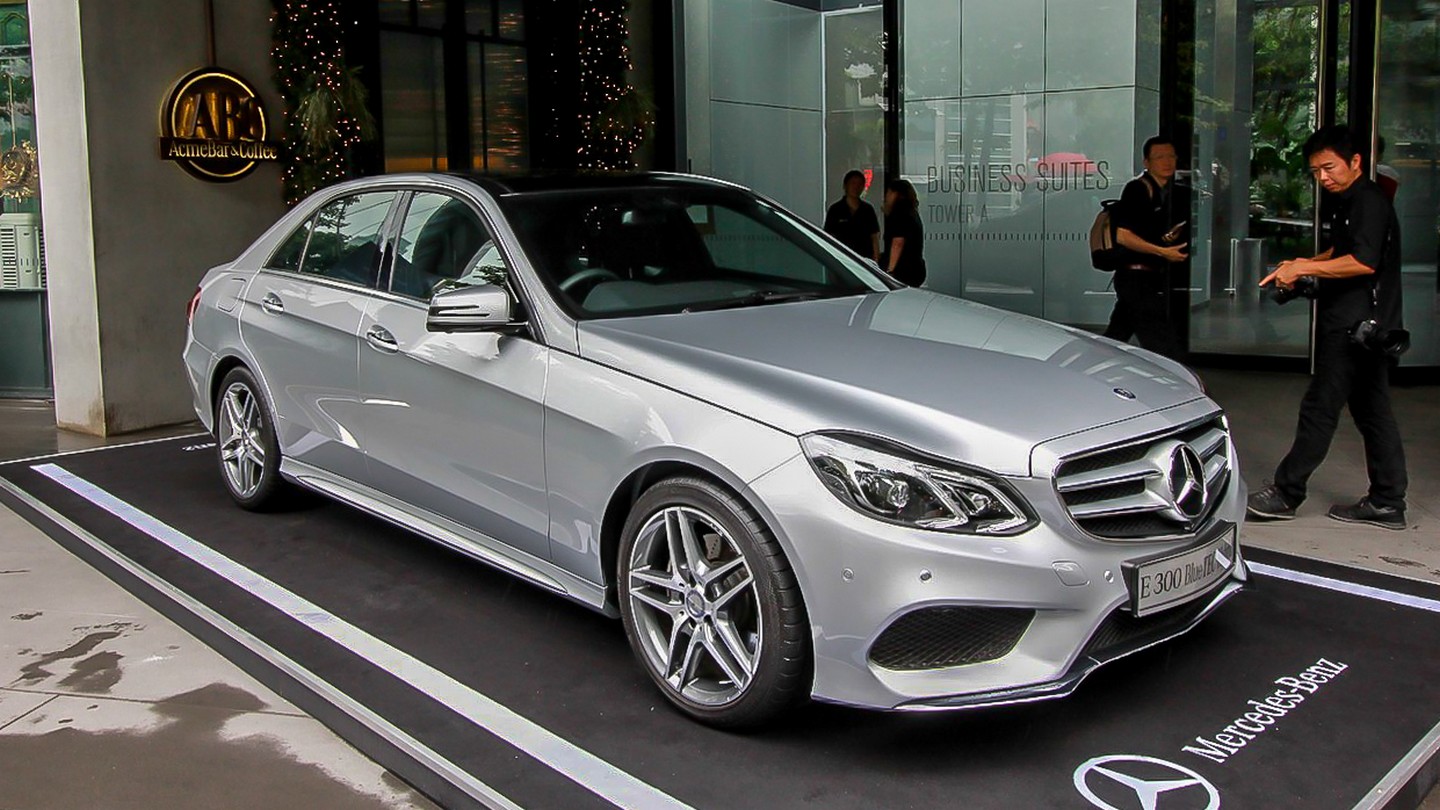 Earlier in June, the Ministry of Plantation Industries and Commodities (PMIC) announced that B10 biodiesel will be available in October, however several car manufacturers like BMW, Toyota, Isuzu and Mercedes-Benz have all came forward saying that the blended fuel will not be compatible with their diesel models.

In a surprising turn of events, Mercedes-Benz Malaysia (MBM) announced earlier today that their current fleet of diesel cars are indeed compatible with B10 biodiesel. This compatibility is strictly confined to cars that are officially distributed by MBM, and parallel imported Mercs aren’t given this peace of mind.

CEO and President of MBM, Roland Folger said, “After initially stating that the B10 biodiesel blend required further consideration, we are now pleased to inform our customers that the B10 biodesel is suitable for all diesel vehicles sold by Mercedes-Benz Malaysia.”

Folger explained that the company has carefully evaluated the influence of B10 biodiesel in their current diesel vehicles and found that the cars ran smoothly and safely without showing premature component wear. The service interval for diesel models is also kept at 12,000 km. That said, the compatibility is only for Mercedes-Benz passenger cars, whereas the Fuso truck range remains incompatible.

The B10 Biodiesel has a 10 percent blend of palm based methyl ester and 90 percent petroleum diesel. Production of the biodiesel will create over 30,000 new jobs in Sarawak and will see an increase in domestic consumption of palm oil by 1.2 million tonnes annually.