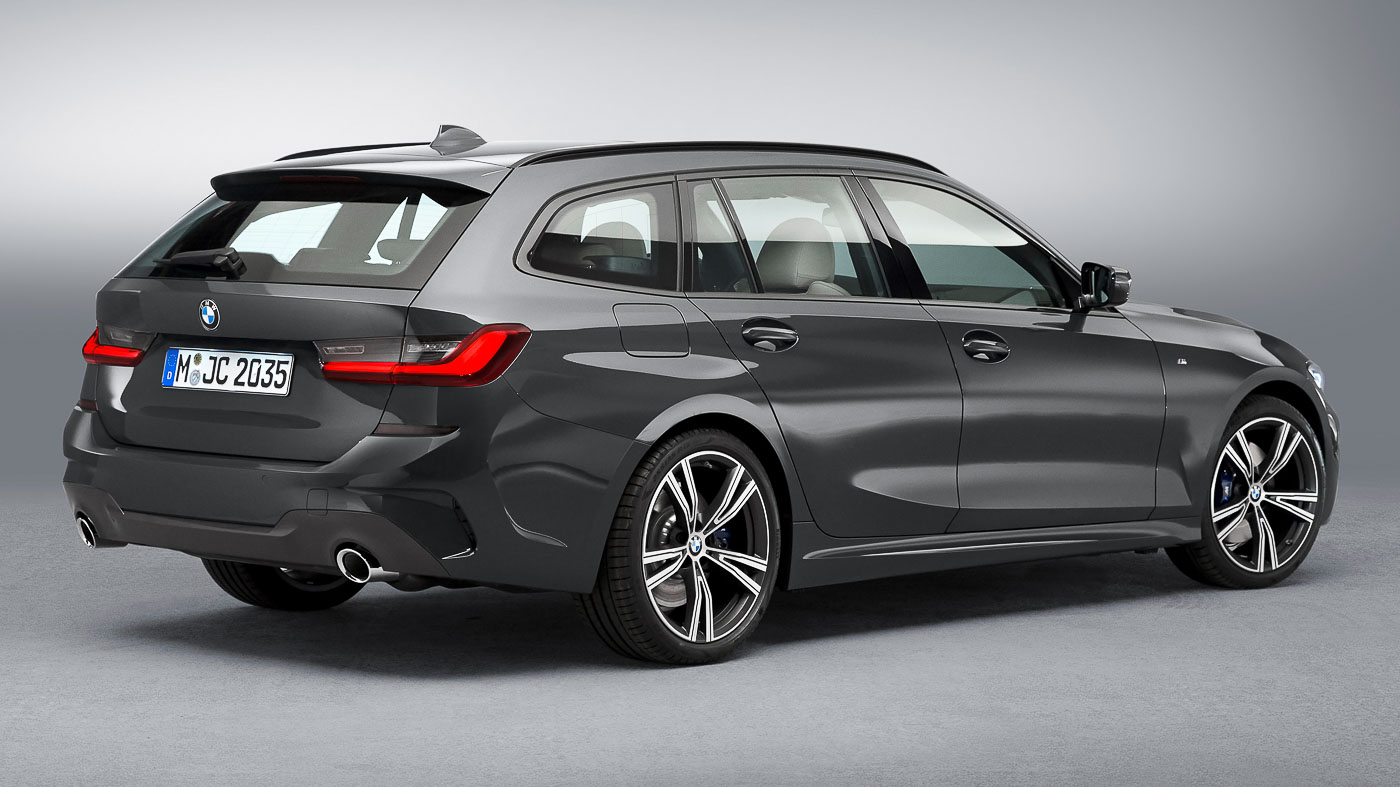 With more than 1.7 million units of the 3-series Touring built in the last 32 years, the current 6th generation looks to be at the peak of BMW’s wagon-designing powers and is nothing less than the perfect torch bearer for BMW’s Touring models.

With more than 500,000 units of the previous generation wagon sold (out of the total 1.7 million), the appetite for wagons on the western side of the globe seems insatiable, with no sign of it building up here. I suspect it’s mentality problem.

Because of the lack of interest, I’m not going to dive too deep into the details but will instead unclog your senses (or a lack of it) with the merits of a wagon in the hopes that the Malaysian perception of it (as a hearse) would change for the more enlightening.

Cause these cars are just staggering in how usable and practical they are. Think of them as elongated hatchbacks but with better parking visibility because of their flat rear ends but unlike hatchbacks, wagons offer so much more boot space.

In the case of this 3-series Touring, it offers 500 litres of space and with the seats collapsed, up to 1,510 litres. As for the rear windscreen which opens separately, its aperture is now 20 mm wider than before, with a 112 mm wider load compartment.

Part of this is down to the fact that the wagon is now 76 mm longer, 16 mm wider and 8 mm taller than the model it replaces.

It’s also got a longer wheelbase, increased by 41 mm and wider tracks, contributing to the car’s stability and composure.

As such the benefits can be profoundly felt in the cabin as it offers more shoulder room in the front, more head room, extra leg room with much greater ease of entering and exiting the car.

If making babies is more of a hobby than a social obligation, you’d be glad to find that the rear seat bench can accommodate three child seats, two of which can be attached with ISOFIX points.

As for performance, the new wagon will be powered by six different engines and if you think emission regulations has turned it into a pushover mommy mobile, the most powerful M340i xDrive model with 374 hp should eliminate that foolish perception.

The new 3-series Touring is set to be unveiled to the public for the first time by the end of June in Munich, Germany with market launch due in September.