The BMW 1 Series has just received its Life Cycle Impulse (LCI), after four years in the market. The nose and tail gets a significant redesign, making it look like almost an all-new car. Not only that, the new 1 Series is equipped with the latest version of BMW’s EfficientDynamics technology to further bring down the emission and the fuel consumption.

The outgoing 1 Series had a face that only a mother could love, but BMW did the right thing by giving it a face that’s easier to everyone’s eyes. A new pair of kidney grille is complemented by a pair of new headlamps with LED Daytime Running Lights as standard. This requires for a new bumper to be fitted, with a trio of redesigned apertures.

The back now looks more like a BMW with the new L-shaped LED tail lamps that stretches across the boot. Below that, a pair of reflectors have been added to the reshaped rear bumper.

The interior is mostly left untouched, which is fine the way it is. Although standard equipment now includes auto air cond and wipers, BMW Radio Professional and iDrive with a high-res 6.5-inch screen, as well as Tyre Pressure Indicator. Seat design, upholstery, and trims varies from the choice of Advantage, Sport Line, Urban Line, and M Sport packages.

Depending on the variant, a choice of a 6-speed manual or an 8-speed automatic gearbox are offered, and the 8-speed auto has been reprogrammed for better efficiency with transmission management supported by navigation data.

Every 1 Series is rear-wheel driven, but the 118d, 120d, and the M135i have the option for the xDrive all-wheel drive system. Customers can further enhance their 1 Series’ handling with the optional Variable Sports Steering, adaptive suspension, M sport suspension, and M Sport braking system.

The updated 1 Series is expected to make its public debut at the upcoming Geneva Motor Show in March, but no date has been set yet for the Malaysian launch. So in the meantime, feast your eyes to the image gallery below. 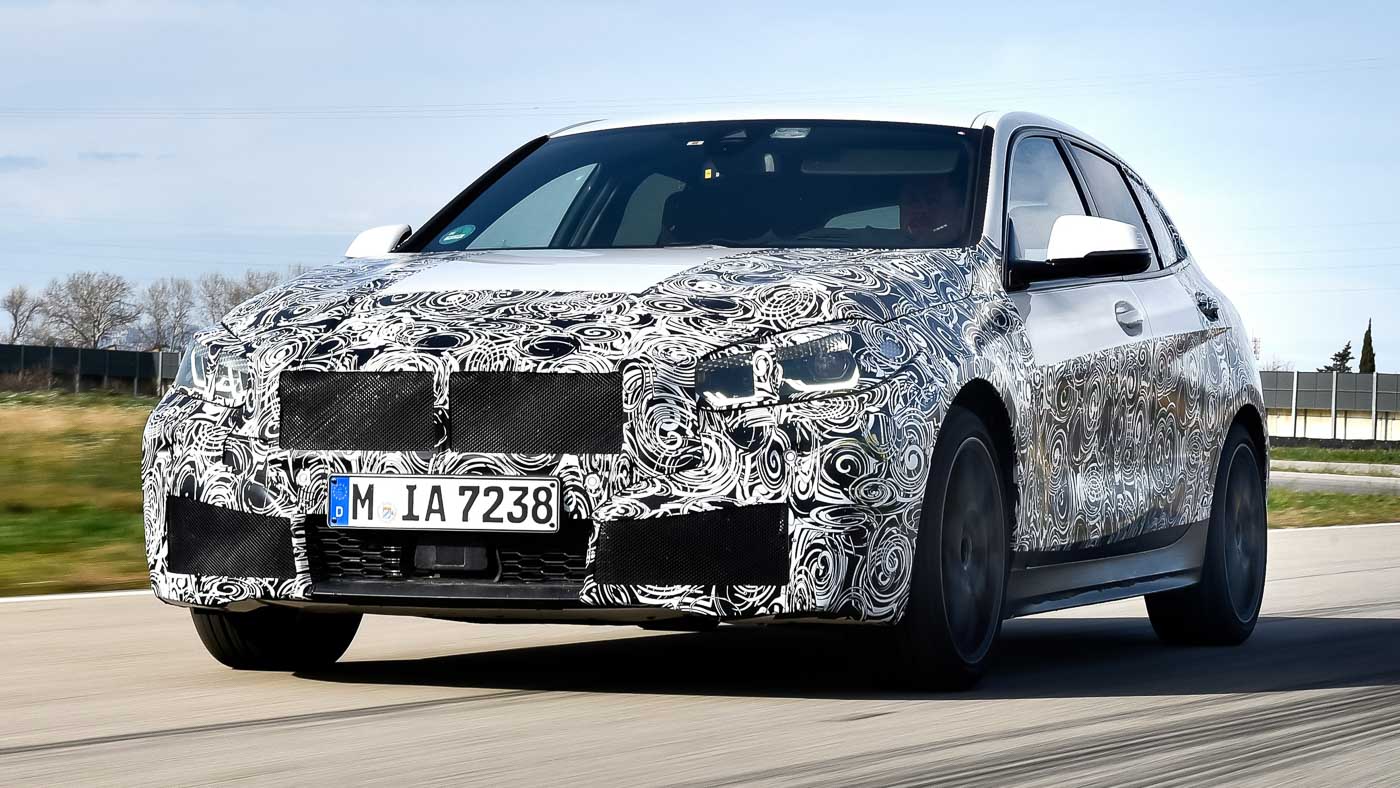 BMW 1 Series Sedan is no longer China exclusive, on sale in Mexico