BMW Group Malaysia has just announced that the BMW M4 Coupé will be the Official Safety Car for the upcoming Malaysian Motorcycle Grand Prix that will take place next week, from 24 to 26 October at the Sepang International Circuit.

The BMW M4 Coupé was quietly introduced to a few potential customers at the Sepang Circuit, together with its four-door compatriot, the M3 Sedan. Both models get the same 3.0-litre inline-six cylinder engine featuring BMW’s M TwinPower Turbo technology that makes 431 horsepower and 550 Nm of torque. As for the Safety Car M4, no changes have been made under the hood, so the numbers are equal to that of the production model M4.

For those who are keen to see the Safety Car in the flesh, you can head on over to Glenmarie’s Auto Bavaria on 23 October (Thursday) at 2pm to catch the special showcase of the said M4 Coupé.

BMW Motorrad Malaysia will also be present over the MotoGP weekend at SIC, with their latest offering – special lower seating kit variants of the BMW F800GS, R1200GS and R1200GS Adventure motorcycles. 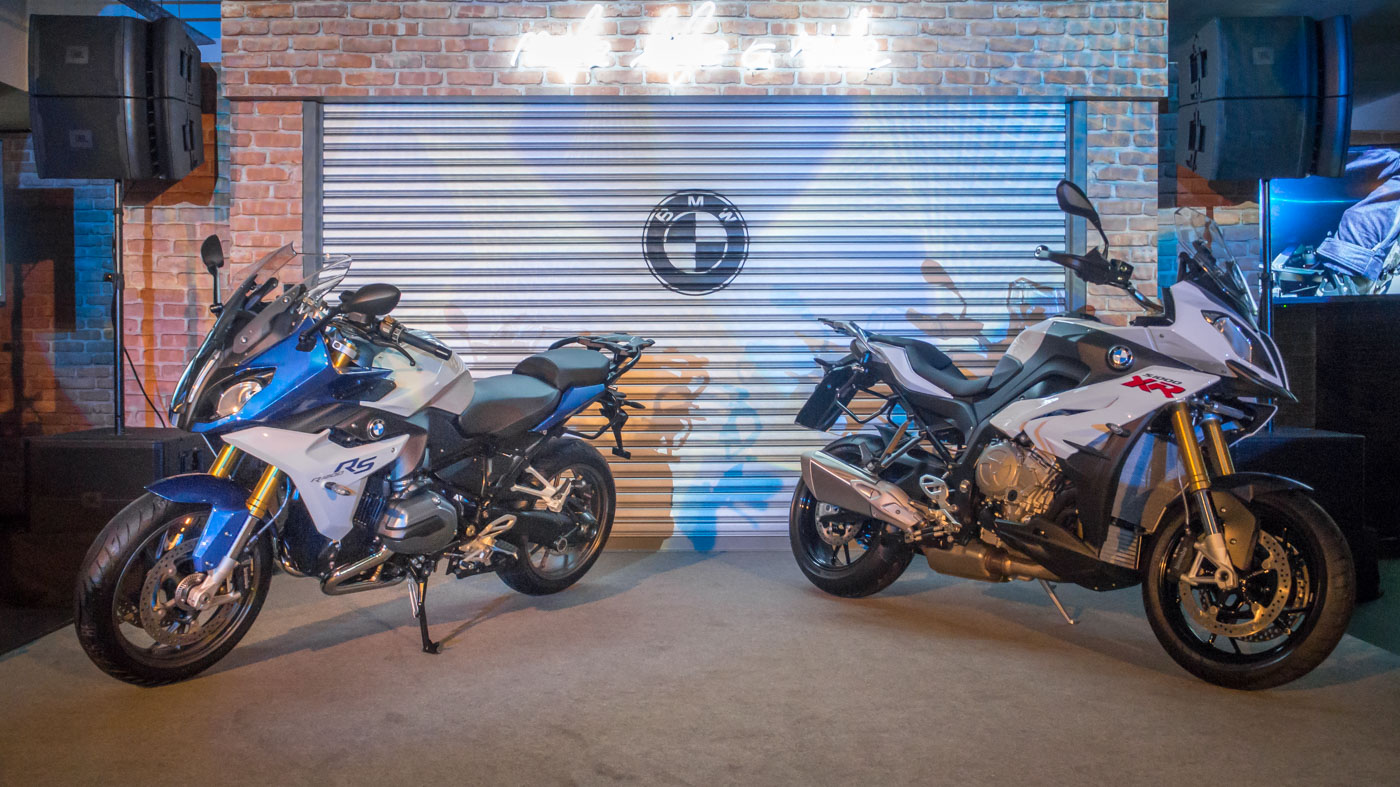