Hyundai has developed the world’s first Continuously Variable Valve Duration (CVVD) technology and will be featured first in the Smartstream G1.6 T-GDi engine.

The new Smartstream G1.6 T-GDi is a V4 turbocharged engine making 180 hp and 265 Nm and will be fitted first into the new Hyundai Sonata Turbo which will be introduced in the second half of 2019. It also marks the first in a series of new Hyundai and Kia vehicles to feature the engine.

Albert Biermann, former head of BMW’s M division, was brought in to transform Hyundai and Kia’s fortunes and has since introduced formidable vehicles like the Hyundai Elantra Sport and the Hyundai i30N which had garnered positive reviews from the media.

Up until today, an internal combustion engine’s performance and efficiency relied on the variable valve control technology that manages the timing of the valve’s opening and closing but they do not regulate valve duration – as in how long a valve is open and that’s where CVVD comes in.

In short, when a vehicle is moving at a constant speed, CVVD helps improve fuel efficiency but during hard acceleration, the system works in a way to offer more torque. 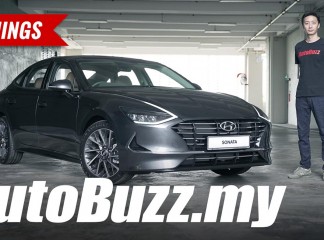 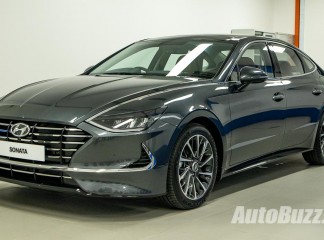 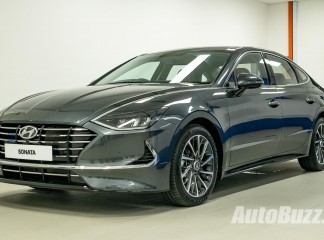