Home News This video is a love story between 6 generations of the BMW... 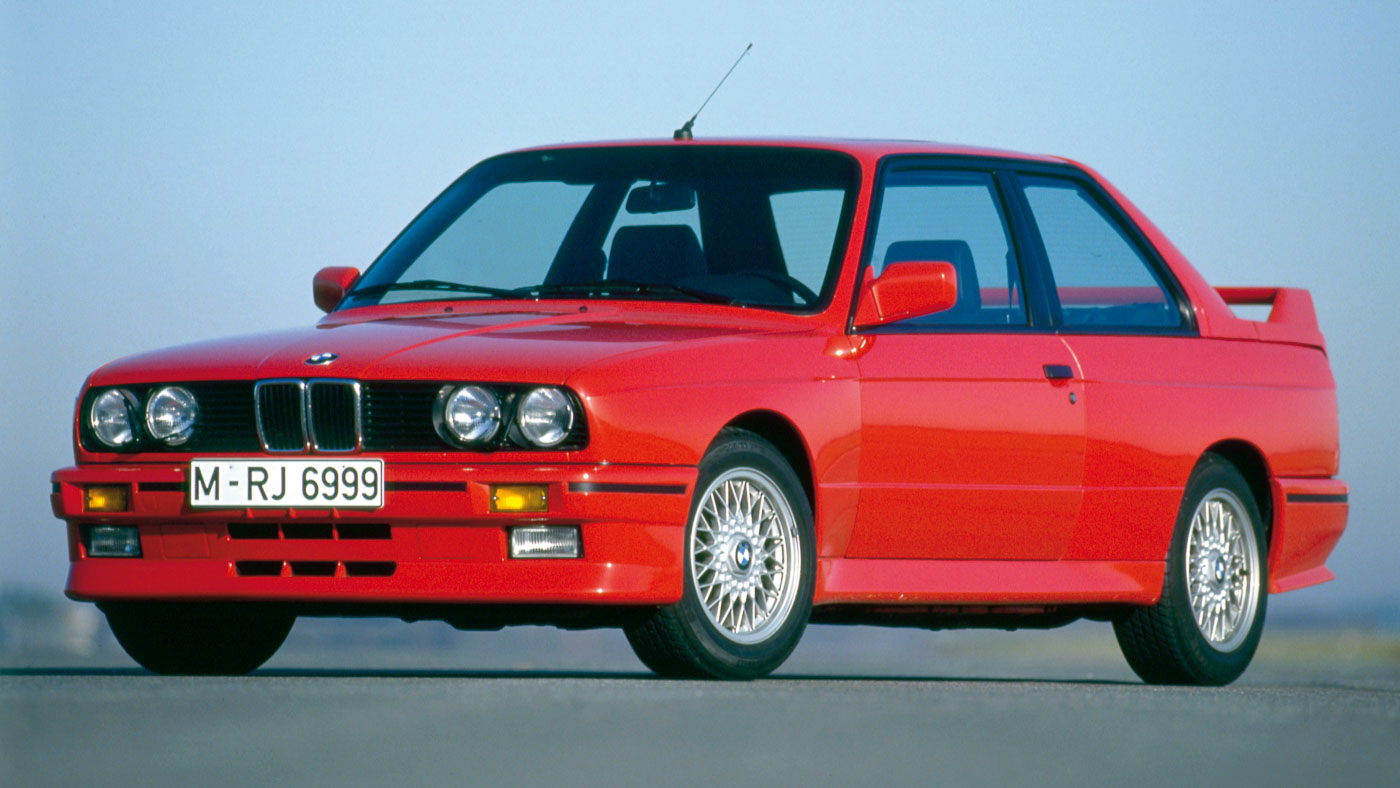 It won’t be long before the all-new G20 BMW 3-series is introduced to the Malaysian market and this video is a timely reminder of why we love, not just the 3-series but BMWs in general.

The video features six generations of 3-series’ spanning 40 years – from the E21 to the current F30 – and the heart-warming stories its owners had to share throughout their ownership.

From an elderly man in Spain who refuses to let go of his E21 3-series, a German family of various 3-series owners, to a race-built E30 in Indonesia, the adoration for the 3-series on a global scale is a testament to what the car was engineered for – satisfying our love for driving. 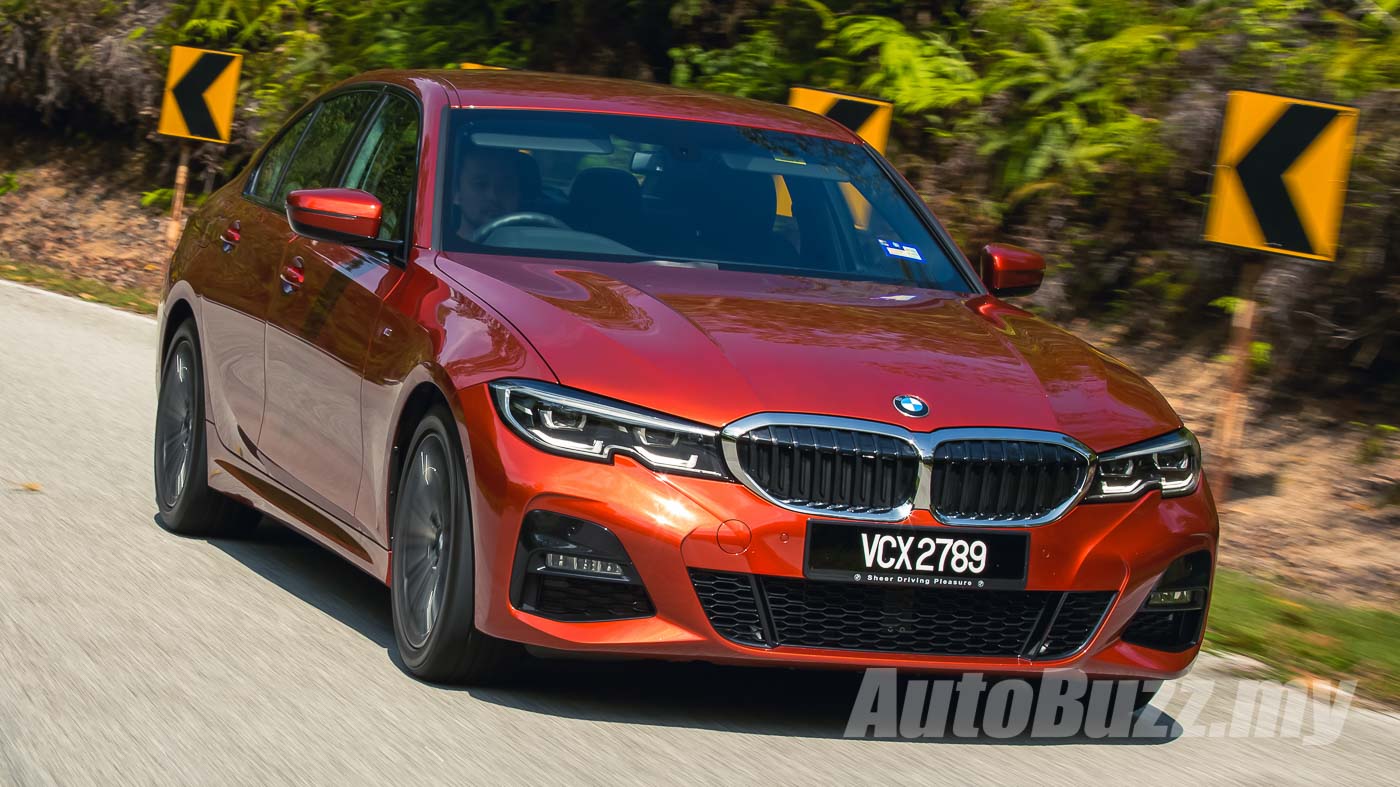 Is the Volvo S60 T8 R-Design the most value-for-money sports sedan?