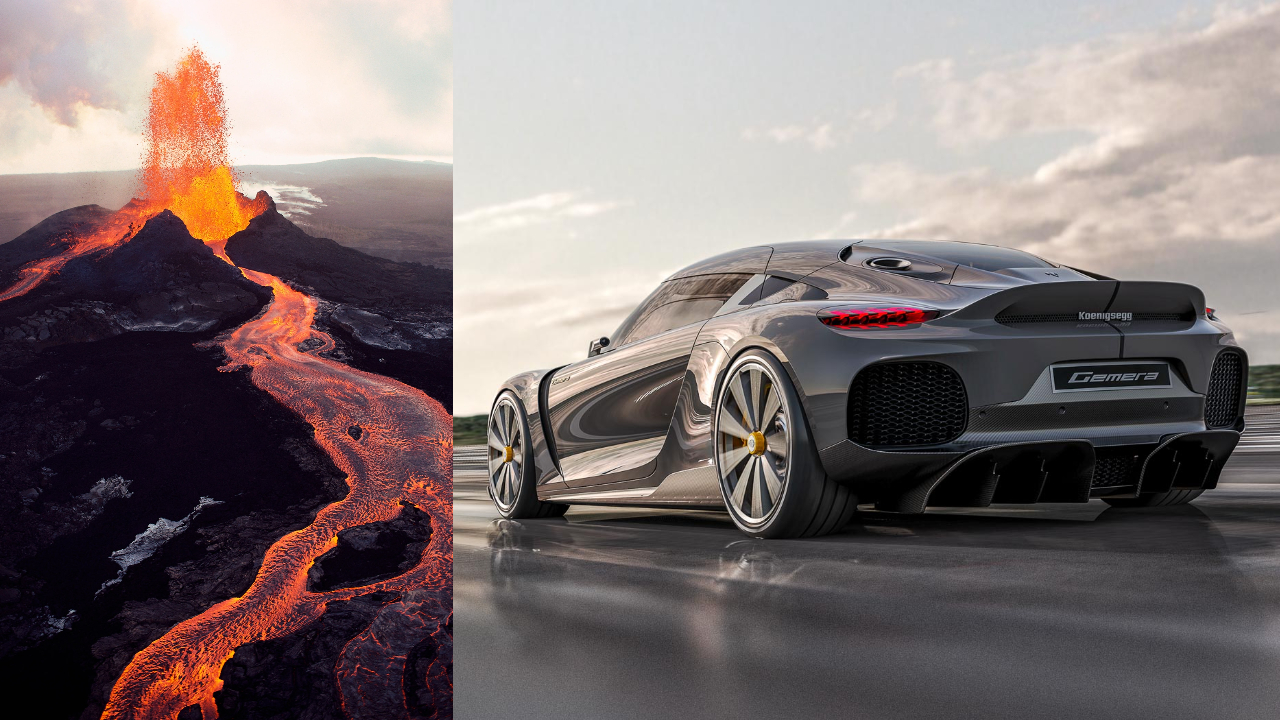 Despite the shortage in semiconductors as a result of the global pandemic, reducing its yearly production of over 30 cars a year previously, Koenigsegg Automotive has announced plans to expand its factory and production capacity to four figures per year.

According to Christian, the technology originates from Iceland where CO2 emitted from semi-active volcanoes is collected and converted into methanol.

The fuel, known as Vulcanol, produces 90% less carbon emissions compared to dinosaur fuel. It can be used not only to power the Koenigsegg Gemera‘s inline-3 cylinder engine for example but also to power the factories and transportation throughout the production and supply chain.

Find out more about the Koenigsegg Gemera here!

“If you take that methanol and you power the plants that do the conversion of other fuels and then power the ship that transports the those fuels to Europe or the U.S. or Asia, wherever it goes, you put the fuel completely CO2-neutral into the vehicle,” Christian said.

“You don’t have to pollute the planet just because you want to have a fast, interesting sports car,” he added.