The title above can be only applicable provided you bought and play the correct racing car game. Which is actually applies to reowned car racing simulations like Forza Motorsports and Gran Turismo. For the past few years Nissan together with with Gran Turismo has formed the GT Academy, a program which selects the best players of the Gran Turismo game and turned them into real racing drivers. This competition also see how the gamers changed from a driving a car in a D-pad into a real steering wheel. The winner of each program will allow them to compete in real sport cars endurance race such as Dubai 24 hours and the recent Spa 24 hours.

The recent batch of GT Academy graduates of Lucas Ordoñez, Jann Mardenborough, Wolfgang Reip and Peter Pyzera were so impressive that they have took the final place of the podium in the Pro-Am class at Spa, and also finished seventh overall in their No.35 Nissan GT-R Nismo GT3. That is impressive for these gamers turned racing drivers knowing the Spa 24 hours is one of the toughest sport cars endurance race in the world.

Although this is not an easy race as the group faced adversaries including mechanical difficulties, retirement from their sister car and intense competition from rivals. But in the end, they overcame their difficulties and came home in podium. At least they managed to archive this without the “restart” button you can found in the game. 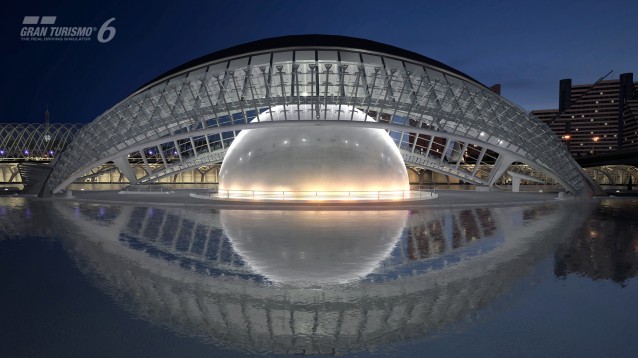